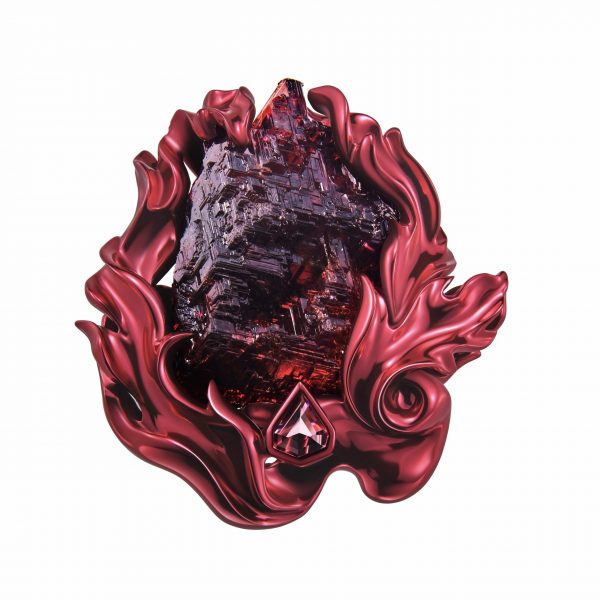 From his start in the world of couture to his foray into jewellery design, everything that Ray creates is imbued with profound depth and brilliant intensity.

“Jewelry design and fashion design are deeply connected,” observes Ray and he seems to have forged this bridge with ease and proficiency.

Lin Ziliang Ray Salenteya, a Chinese jewelry artist born in the 90s, founded his eponymous brand Artelier Ray Salenteya in 2015. “Norse mythology and the epic poems hidden in time are my eternal dreams,” he once said, therefore, he presented these fantasies in the form of jewelry art with his distinct style to the world, so that people can catch a glimpse of his timeless mythical universe.

As a child, Ray was fascinated by the smooth folds and wrinkles fine fabric can hold and this concept has been one of the sources of inspiration for his career in both the fashion and jewelry worlds. Another source of inspiration for Ray’s artistic endeavours is the life and music of acclaimed singer and actress Anita Mui. Ray has also been keenly interested in crystals and gems since childhood. The artist never missed an opportunity to collect different rocks and pebbles from the rivers and streams they came across, treasuring the moment of discovery as much as the discovery itself. Much later, he started handcrafting bracelets which then grew into a deeply felt passion for jewelry design.

Ray combined traditional techniques with cutting-edge technologies to create intelligent and brilliant jewelry pieces. Art forms are communicable, Ray Salenteya’s works have certainly brought fresh blood into jewelry industry and inspired many other designers. Bringing dreams into reality and keeping them in forms of tangible art pieces is perhaps in line with the spirit of seeking eternity in the future of jewelry creation.

Lin Ziliang Ray Salenteya takes mythology as a source of inspiration, his works are made from myths that fascinated him, thus they open up a mystic world to the viewers. He brings the myths and imaginations into reality through ultimate craftsmanship. “I will always be committed to my passion, I will not settle for less. As time passes, each one of us owns an unique and fantastic universe in the back of our minds, unknown to others. My works are there to remind us to restlessly explore the essence of being, and to create”, said the designer.

As an influential new-generation Chinese designer, Lin Ziliang Ray Salenteya’s intentions are to exhibit the fantasy stories that have once amazed and mesmerized us through his concept in the unique works. Ray creates an aesthetics through ancient techniques and innovative craftsmanship, and fills each piece of jewelry with a story. One can only inspect the magnificent, yet mystic world deep in his mind by viewing his works in reality.

Hereby we are displaying some of the artist’s iconic jewelry pieces. His understanding of jewelry art and concept of design are forming a signature style that is quietly infectious, bringing the viewers into his unique aesthetic universe.

The first iconic piece from Lin Ziliang Ray Salenteya is “Muspellheim”. “Crossing the tree of entwined roots and branches of the world, we hiked to the top of the mountain until we could overlook the sacred land of eternity scorched by flames; everything was burning like the countless sufferings in life, as the scorching glow lead us on an endless path of exploration of eternity,” said Lin Ziliang Ray Salenteya. The inspiration for this piece comes from Muspellheim, the country of fire in Norse mythology where the flames never die. After contemplating, Lin Ziliang Ray Salenteya finally decided to reflect the agile nature of fire by electrocoating on platinum. Yet the most challenging part of the craft was to present the crimson color of the flame. Generally, it is not difficult to make color electrocoating, but it is extremely tricky when it comes to red paint. After countless efforts and adjustments, this piece finally came to light, shining like the ceaseless flames in Muspellheim. Another thing worth noticing is that he chose a rough garnet specimen from Brazil as the center stone instead of other precious gemstones. The red light gradually radiates from within, through the unique rough texture of the stone layering, leaving its viewers to imagination. Next to the center stone is a cut pyrope garnet. The halation of the two stones integrates, and creates a best kept secret fantasy landscape like the eternal flames in Muspellheim. This fine jewelry ring is named after Fountain of Urd, the well of fate in ancient Viking mythology. As an existence only in myths and fantasies, the stories about Fountain of Urd have exuded mysterious power, leaving people in reverie. In order to bring out the mythological concept of the well of fate, Lin Ziliang Ray Salenteya had a black opal stone custom-made by an Australian artist of jewelry engraving. The shimmering light of the opal flows as the light moves, like the water in the fountain, leaving the viewers a wealth of imagination on the well of fate. The inlay of moonstones and diamonds around it glitter like splashing water, fusing with the black opal’s radiance, composing a concerto of a fascinating, yet mysterious secret fountain. In addition, the artist interpreted the fantasy world where the fountain lays with color electrocoating on 18k platinum and the embellishment of various gems, giving us an unparalleled aesthetic experience. This ring named Alfheim is inspired by the legendary empire in the Viking mythology. Alfheim is a land of elves, full of treasures and mystic creatures. The artist started this piece with an antique brooch as the core which is surrounded by Yggdrasil (the tree of the world in Norse mythology) carved in 18k gold. As an Art Nouveau enamel jewelry enthusiast, Lin Ziliang Ray Salenteya  created the trunks of the tree of the world with enamel craftsmanship, empowering it with life and mystery.

The artist embellished this piece with two gemstones: a 3.11ct Fantasy Intense Yellow Diamond, and a 4.85ct Insignificant emerald from Muzominein Colombia. The two gems add to each other’s splendor, suggesting the prosperity in the fantasy land of Alfheim.

Lin Ziliang Ray Salenteya’s works are powerful, as they are intriguing. Viewers are often drawn to these pieces, that they can explore the fantasy world hidden in history and mysteries. As a jewelry designer from China, he is constantly searching both in the past and the future, combining traditional craftsmanship with innovative techniques, telling stories with pieces of jewelry. As he said, “Everyone has their own cherished imaginations, each encounter and appreciation is poetic. Art works full of craftsmanship and inspiration are keys that open doors to the endless explorations of the art of life. 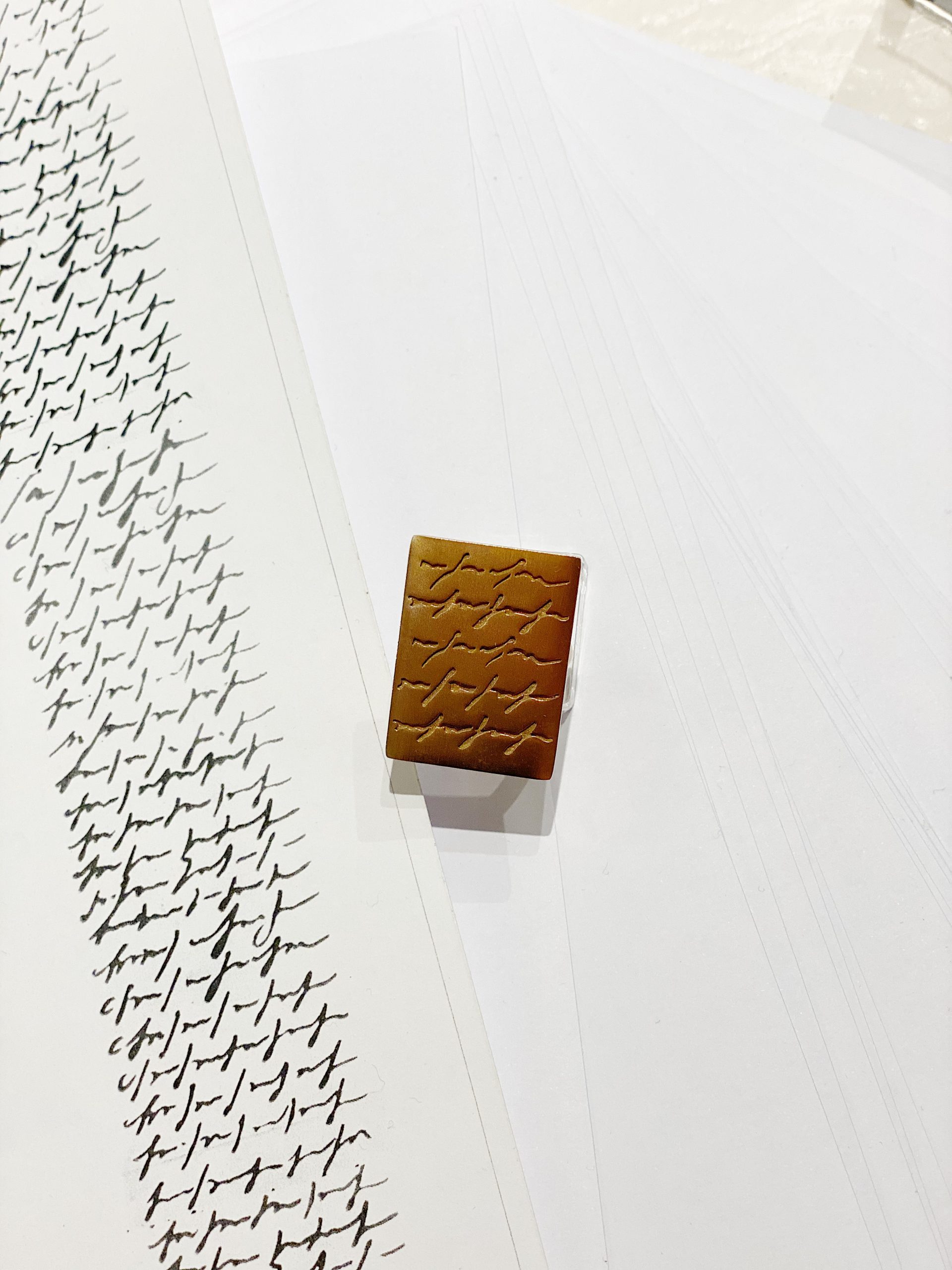 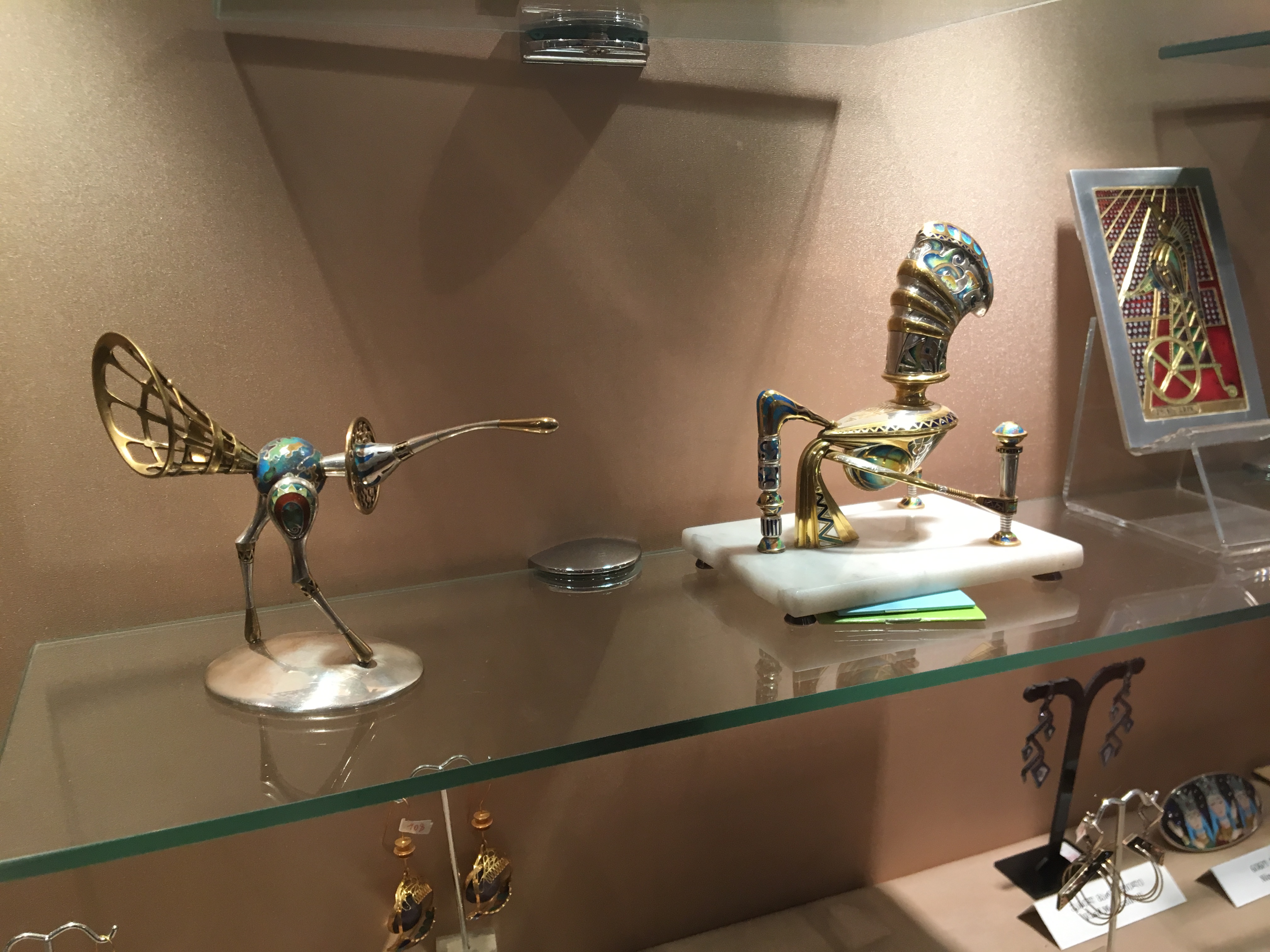 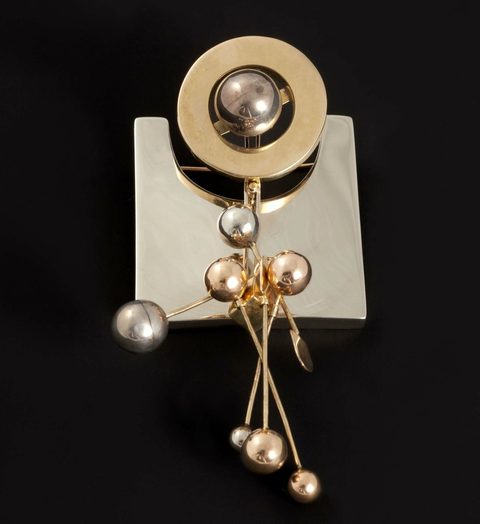 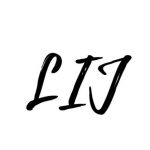