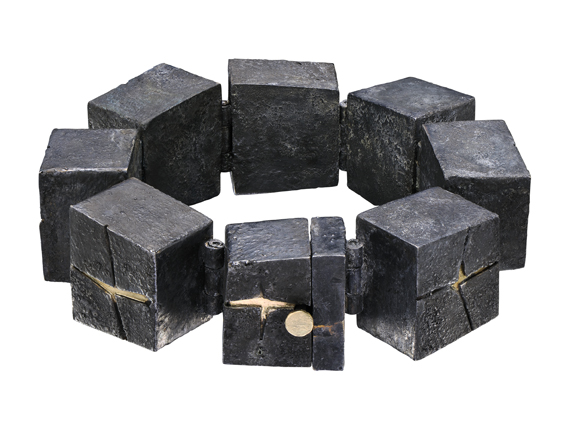 Works of italian jeweler Gigi Mariani take on the aspect of an ancient relic. Using niello, a blackener with the aid of sulfur, he conceals the preciousness of the noble metal.

Under the application of heat, “blood clots” and cracks appear in the surfaces — making them appear marked by age. Mariani counteracts his instinctive approach of using the metal surface as a canvas through his precise, geometric forms.

About his work tha artist said: “I avail myself of antique goldsmith techniques that have almost fallen into disuse, such as niello and granulation, personalizing them in order to give my work a distinctive character. I work with precious metals, combining them with other metals such as iron, copper and brass.

My work is based on spontaneity and instinct. I try to transfer everyday emotions into my jewellery in an impulsive way. This method allows me to develop works that are unique and sculptural. I endeavor to use the same sort of approach as I do when painting and often treat the surface of the metal as a canvas. This instinctive approach is counteracted by the precise, geometric forms that I use, whereby everything seems to be brought back into place”. For more info about Gigi Mariani visit his profile page. 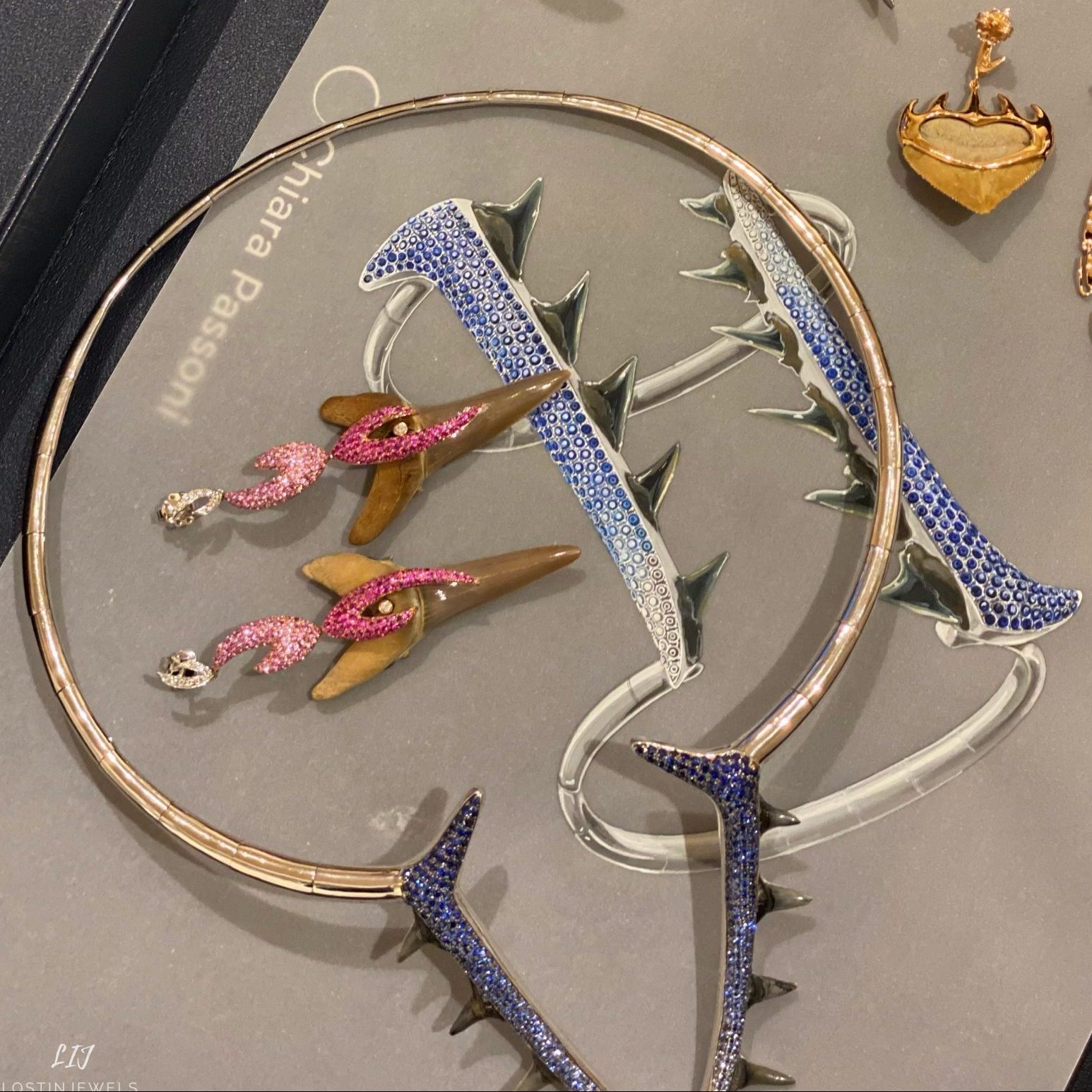 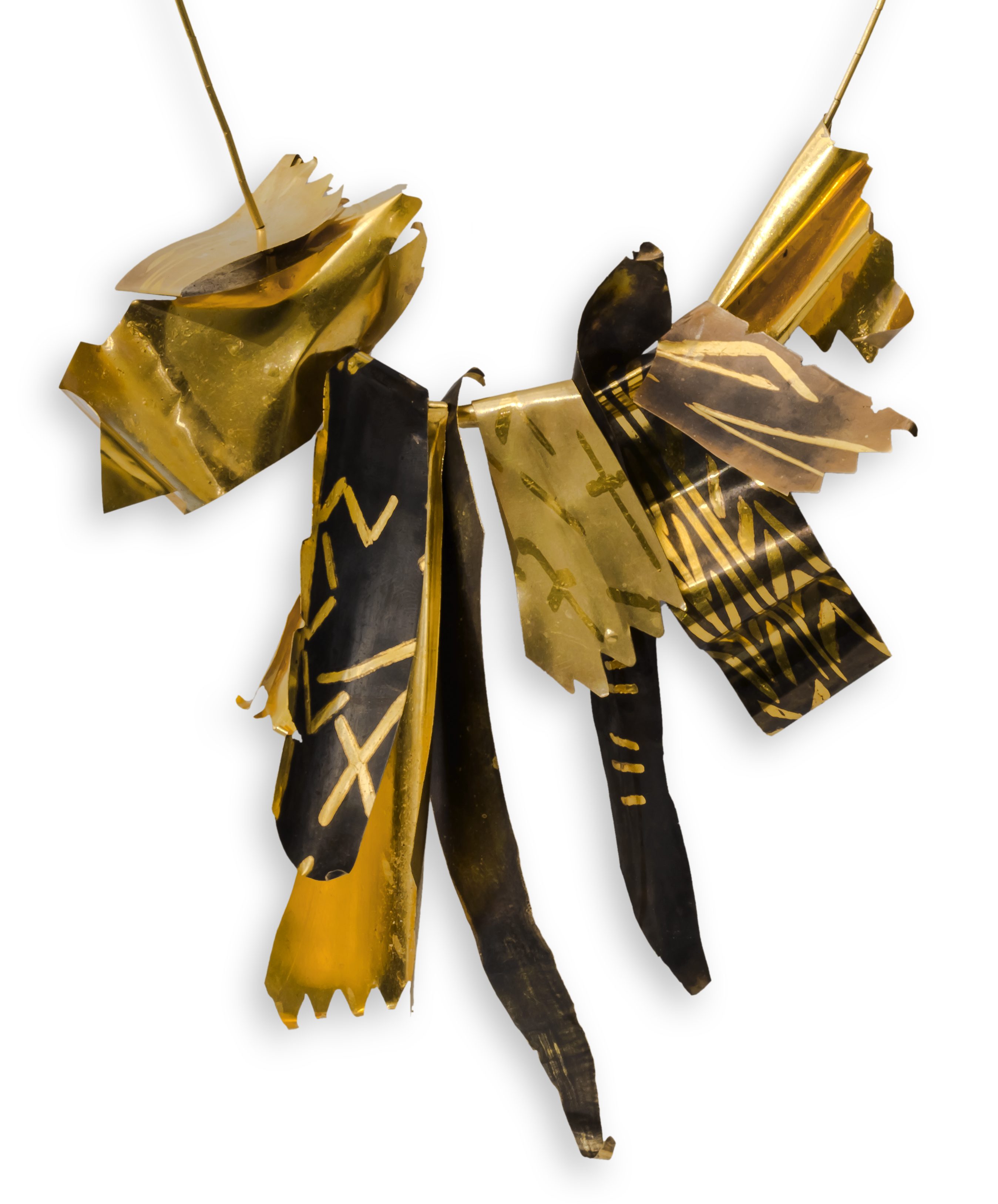 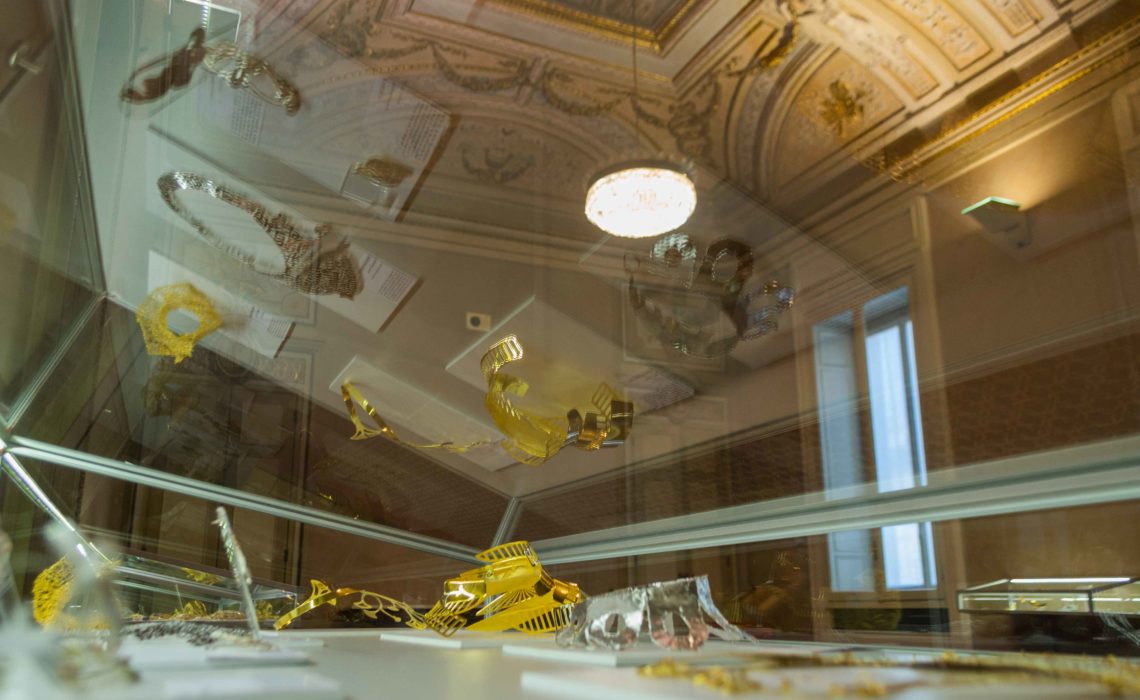